Virgil was born and raised in Melbourne Australia. From the time he could barely utter a word, he keenly observed the regular band rehearsals his father held in the house. Virgil’s interest in music and instinct for rhythm had been apparent to his parents for some time. They began considering a musical path for him, and one month prior to turning 3, he found himself sitting behind his first real drumset. Joining his first rock band `Taste’ and signing with his first major label at age 15 was surely the right choice for the young drummer. This was to give Virgil his early experiences in the studio

with 3 releases by the band. The relentless touring also allowed him to cultivate and improve his skills where it counts: on stage. At the age of 16, Virgil turned pro to enable him to focus on music, and has since devoted his whole life and soul to his art. At age 19 Virgil traveled to the U.S. to further study drumming, and also took classes in composition and arranging. Returning to Australia at age 21 his career was alight. He was in demand playing many genres of music. He also worked with many visiting artists, including Mark Murphy, Branford Marsalis and Kenny Kirkland, Melissa Etheridge. His next taste of commercial success came in the early 90’s with Southern Sons. The band reached double platinum with their debut album. At the same time, throughout the mid 80’s and 90’s, Virgil’s interest in progressive music was exploited with several bands he initiated (Loose Change, On The Virg). In 1996 Virgil relocated in the U.S.A., in an attempt to expand onto the world stage. Recording and touring with the likes of Planet X, Steve Vai, CAB, Scott Henderson, Steve Walsh, Tribal Tech, Frank Gambale, Derek Sherinian, Mark Boals, Dave Stewart, Mick Jagger, Josh Stone… 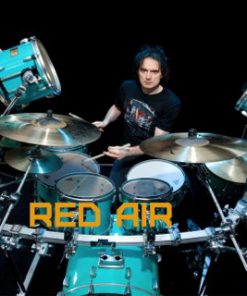 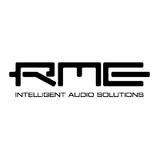 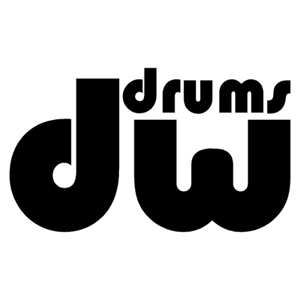 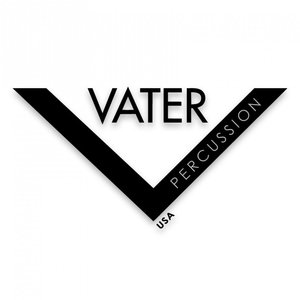 See all our drums lessons 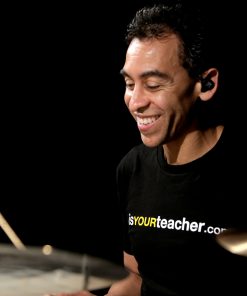 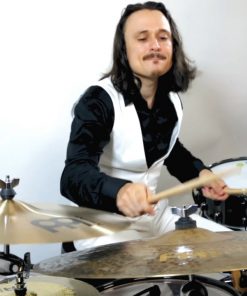 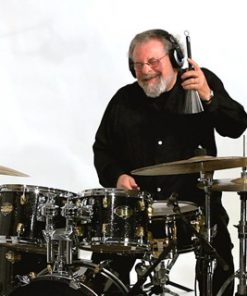 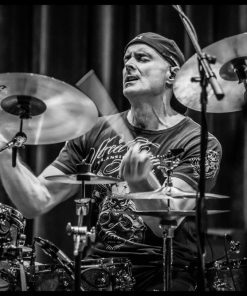