Learn the 4 Fingers Right Hand Technique and Harmonics in The Style of Jaco Pastorius with Dominique Di Piazza. 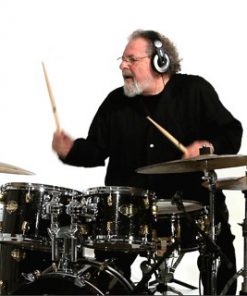