In this Module 1 you will first learn how to adjust your seat in order to adopt a good posture.
Then you will learn how to play a drum pattern in 16th notes.

This pattern will allow you to play songs like:

Today, Damien is YOUR teacher and teaches how starting playing drums ! 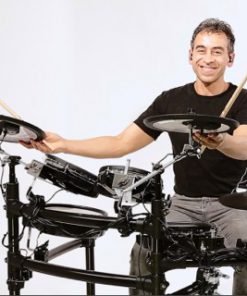 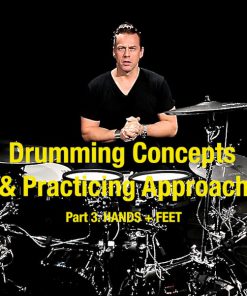 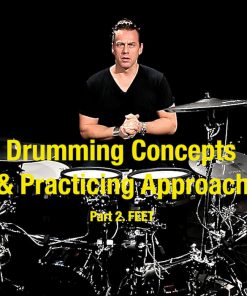